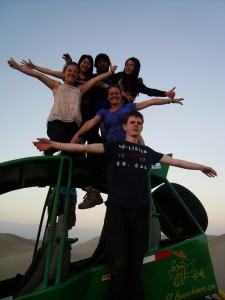 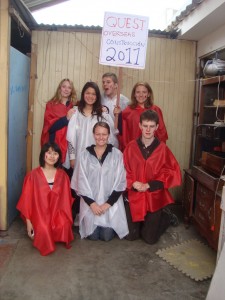 My disability and how it affects my everyday life
I suffer from Lebers Congenital Amaurosis. This means that I have no light or colour perception. I am independent, but I have to be guided in unfamiliar locations.

Why I wanted to be a gap year volunteer
I had volunteered at my local MENCAP as part of my Duke of Edinburgh Awards. I also volunteered in the Music department at my school. Through these experiences, I found volunteering rewarding, as it developed me as a person. I had also always wanted to go travelling with South America my preferred destination, mainly because of my interest in languages, but also because friends and family said it was a place that had to be visited. So the opportunity to volunteer on a project in Peru was too good to turn down.

The story of my gap year
I spent the first part of the year finding the right project. I then spent five months fundraising and planning. The project needed about £1700, but travelling, including guides, flights and hotels took the cost up to about £4000. There weren’t any sources of funding available for disabled people, so I had to save as much money as possible, agree to the odd paid talk, and ask for contributions from the family for birthday and Christmas presents. If a blind person is to travel and volunteer independently, it needs to be well planned and sufficiently funded. When the call came, people were very willing to help.

Finally, I boarded a plane bound for Rio de Janeiro to start my time abroad. My trip was a mix of working in a Peruvian school, where I gave drum lessons to local children, and travelling, which included Rio, Buenos Aires and the magnificent Inca trail. The accommodation for the project consisted of two rooms with bunk beds, requiring volunteers to bring sleeping bags. 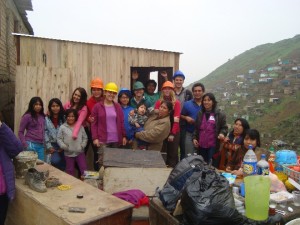 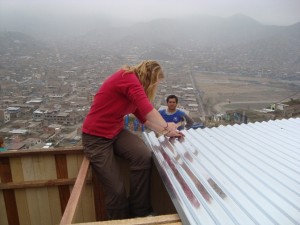 How my disability was accommodated by my gap year organisation
When I approached Quest, they were surprised, and when I was invited to interview I knew I had a lot to prove. But after talking things through with the programme director, we concluded that it would be possible for me to participate.

I didn’t take part in the construction of houses, because a blind person with a hammer is not a very good idea! This is why I taught music lessons instead. Quest Overseas also made sure that my team leader was fully aware of my disability. This was a challenge for her, but her willingness was apparent from the minute I met her and we soon built a strong relationship founded on respect and honesty.

The way my disability was treated by the local community
The local community was less impressive in this respect. In general, people were friendly, but disorganised. Some of them, particularly the teachers in the school, didn’t engage with me. They never said anything to me, not even “hello”. I think they were unsure as to what to do. Some people can be scared by disability and choose to avoid it, rather than tackling it with an open mind.

My advice to others who have disabilities
Anything is possible. Don’t see your disability as a barrier. Accept that things may not go perfectly. Prepare well. Above all, enjoy yourself. 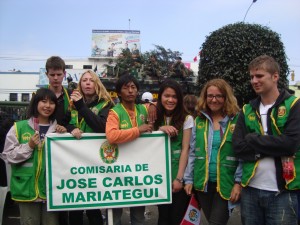 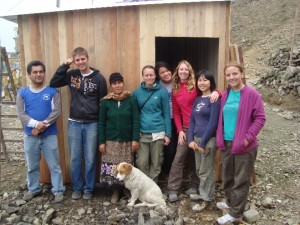 Callum attended mainstream schools, obtained 8 GCSEs, 3 A levels, and a 2.1 degree in Modern Languages at Birmingham University. He has a Graduate in Law diploma, and is currently studying at the College of Europe in Bruges, and  hopes to work for the European Commission.