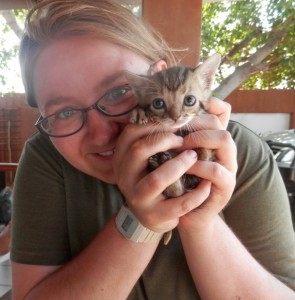 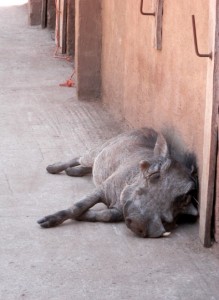 My disability and how it affects my everyday life
I have Asperger’s Syndrome which means I can make social interaction and communication difficult and I have a lot of anxiety. I also have Tourette Syndrome which means I have some motor and vocal tics which can draw a lot of attention; hyper mobility syndrome, arthritis and fibromyalgia which result mostly in a lot of pain and fatigue.

Why I wanted to be a gap year volunteer
The vast savannahs of the African continent have always been a big draw for me and combined with a passion for conservation, volunteering in South Africa just made sense. I had volunteered with the RSPCA, both at a shelter and writing for the teenage section of the organisation’s magazine and it was a really rewarding experience. I learnt a lot and it was great being able to give something back to animals, who have always had such a positive impact on my life. 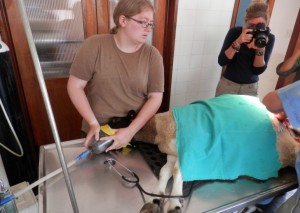 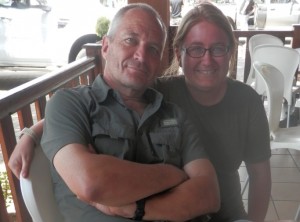 The story of my gap year
I found my chosen projects early on, and at first planning was just theoretical. When I started looking into it, I found that the two projects I wanted to join would cost just over £3000, which my maturing children’s bonds would just about cover. I was lucky in this respect as it meant I didn’t need to do any fundraising before travelling – which would have been difficult alongside studying for the final year of my degree. I had to postpone my trip a few times, which made me start to doubt whether it was meant to happen, but eventually I got on a plane – absolutely terrified! – and flew out to Johannesburg. 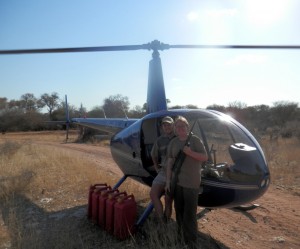 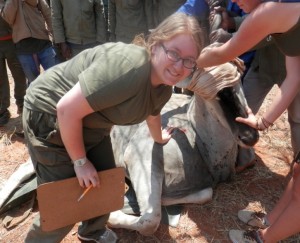 My trip was split between two projects: Hanchi, a horseback conservation project; and Phola which involved working with a wildlife vet. Both of the projects ran out of the same reserve, where I stayed in a rustic camp, slept in a tent surrounded by wildlife and showered while being watched by birds! Hanchi involved feeding the horses daily, as well as riding out to track the collared rhinos. I also tracked cheetah and helped to look after some abandoned baby antelope. While on Phola, I was able to get hands on vet work, which has really set me up for my vet training! I met a great group of people and even spent a weekend at Kruger National Park. 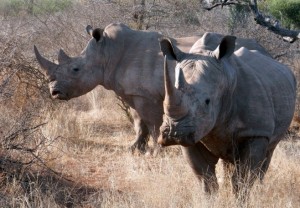 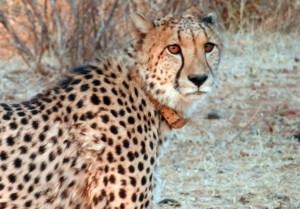 How my disability was accommodated by my gap year organisation
Having found my projects through ACE and knowing that they sorted all the flights, paying the projects and everything, it made sense to go with them. I was initially a bit worried about listing my disabilities as people can have preconceptions about my abilities. ACE were really helpful and keen to make sure I joined projects that I could make the most of and enjoy. Although they felt my initial choice of vet project was perhaps too intense, I am glad they suggested Phola as staying in the same place for a month I felt I did get more out of my projects than moving after two weeks! 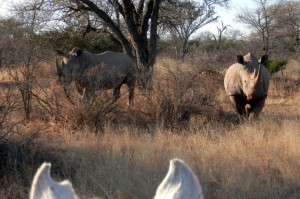 The way my disability was treated by the local community
My disabilities are largely “invisible”, so most people who meet me probably wouldn’t be aware that I have the conditions. It’s quite hard to know how the local community might have treated me if they had known, but generally people were friendly and welcoming without knowing.

My advice to others who have disabilitiesIf you want to do something, do it. You may have to work harder to get there but it is so worth it. I made some of my happiest memories while volunteering in South Africa. There are some great people out there willing to help and some great experiences to be had, so go out and get them! 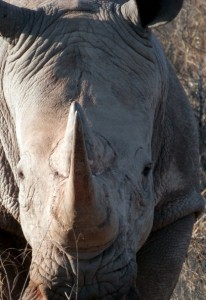 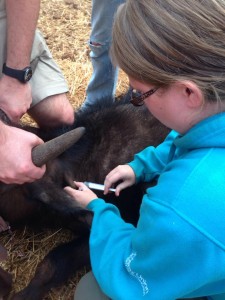