Sally Cervenak volunteered with Africa and Asia Venture, teaching in a rural boarding school in Kenya, and was subsequently diagnosed with Bipolar II and Anorexia Nervosa. 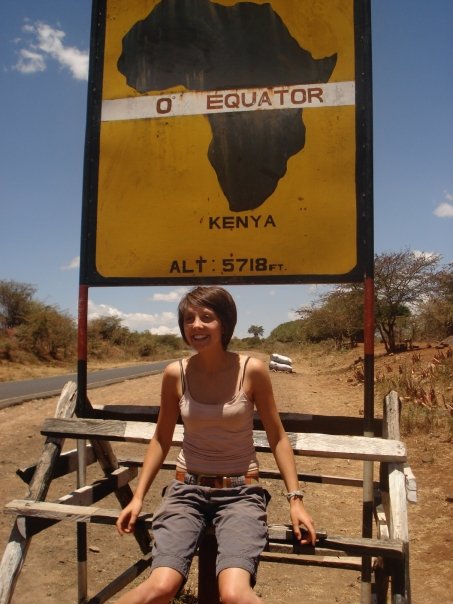 Understanding Bipolar and how it affects my everyday life
My diagnosis is a recent one and I still have a lot to learn. The term ‘Bipolar’ (also known as Manic Depression) describes polarising states of mind: Hypermania (intensely positive moods) followed by  severe Depression. Hypermania is great at the time, but I also feel out of control and vulnerable, mentally on fast-forward, exhausted through lack of sleep, unable to stop, and when I do it will be with a crash!

What characterises Bipolar II is the severity and length of the low mood. Without warning I am in an abyss,  sinking deep into a world void of people, where I am lost, with nothing for company but my own thoughts. When I was growing up I panicked. Now, having been diagnosed and given medication, I can recognise that it is Depression, and not me. Now I can choose to control it, rather than let it overwhelm and control me. 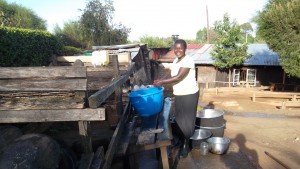 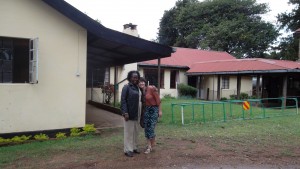 Understanding Anorexia Nervosa
My Anorexia Nervosa began at age nine after I moved home and schools and found myself adrift in a world beyond my control. Controlling my body shape was a mechanism of self-protection, an attempt to regain control. This was undiagnosed when I began my gap year. When I arrived aged 19, I had no idea that my habits might be noticed by people who did not know me. It sometimes gave rise to tension among fellow-volunteers, though the local teachers were always friendly and accepted me as I am.

My gap year story
I have always experienced low self-esteem, but I have also had dreams and ambitions. Following a presentation in my school by African & Asia Venture  (AV). I was determined to work with children in Africa. I was helped by a lovely lady on the AV staff, and in the months before I travelled she rang me regularly to check how things were going. There is help out there if you need it.

I travelled to Kenya and was placed with two other volunteers in a rural boarding school in Nandi District, with ten other volunteers in the group in nearby schools. The three of us lived in a small house on the school compound, and were woken at 6.30 by singing from the nursery class next door. Assembly was in the open air in glorious early morning sunshine. 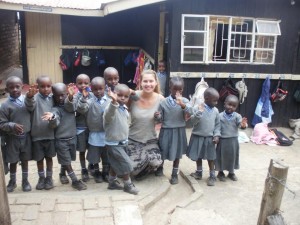 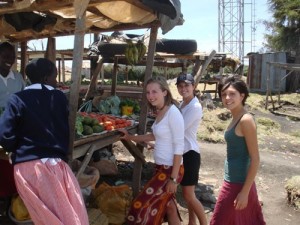 Through discussion with local staff we learned where we were most needed: mainly for creative arts, English and PE. Teaching ended at 2pm, so we ran extra-curricular activities in the afternoon: hockey in my case, while my housemates taught dance and music. In the evening the kids were back in class doing ‘prep’. Sometimes we would join them in the dormitories and share  stories or run ‘fashion shows’. 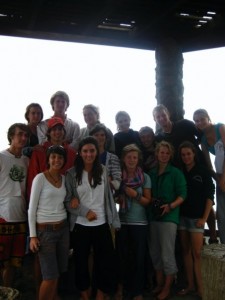 The positive impact of taking a gap year
I may not have evidence that going to Kenya, and also to Germany where I was an au pair in the first part of the year, were the right things to do, but I followed my instincts and they led me to places I had only dreamed of. I had the most hilarious, exciting, interesting, worthwhile FUN three months, making a small difference while putting my own life into perspective. Going to Kenya gave me confidence, and the more time I spent away, the stronger I became. So my advice is: GO FOR IT! 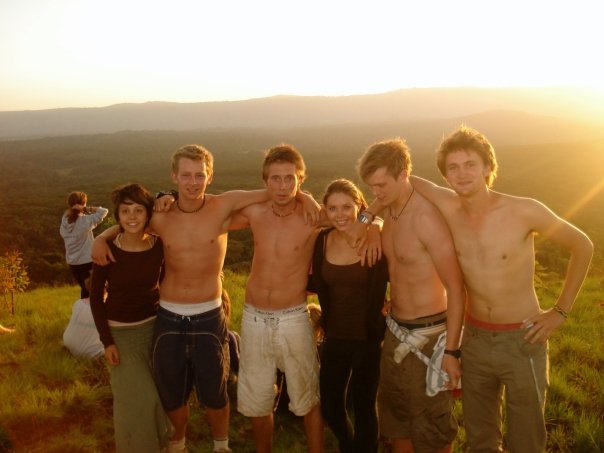 Sally recently graduated from Bristol University with a degree in Geography, despite having taken time out of her studies to deal with her illness. She is planning time out in youth work before working for a Master’s degree in African Studies.